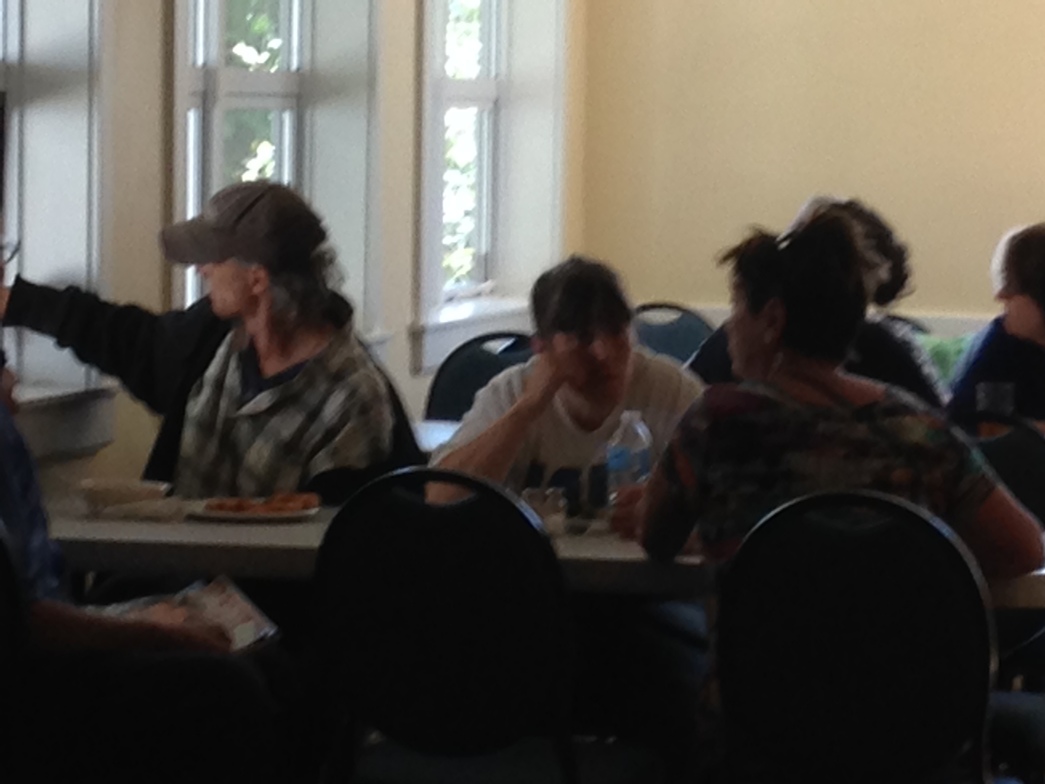 Come join us for fellowship and a meal

Vital Vittles started with a conversation between a rector and a homeless person. This was followed by discussion with the community which resulted in free soup and sandwiches being served to the community every Friday, from 11:30 am to 1:00 pm. Vital Vittles has now been in operation since November 2003. It is staffed entirely by volunteers from the Sooke community. Meals now include soup, salad and an entree, as well as dessert.